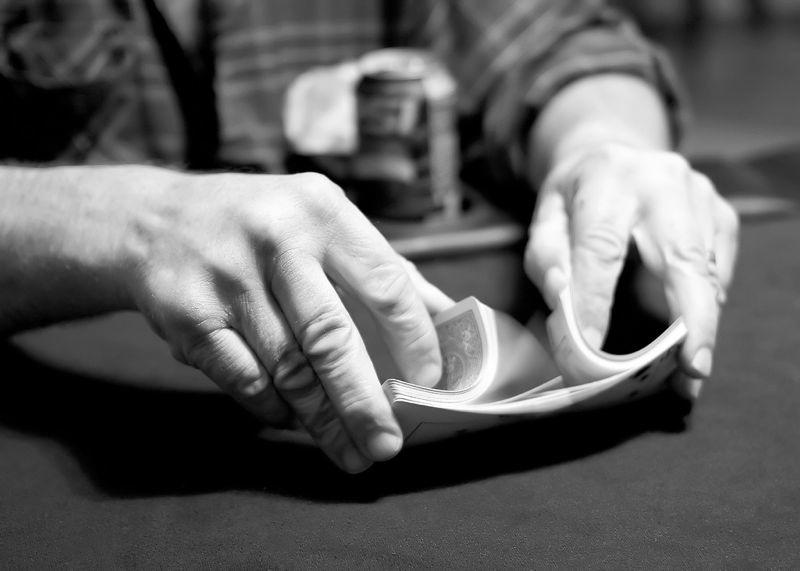 In the book, the American academic travels the length and breadth of the country’s rails without any major delay or incident (from Thurso in Scotland to Land’s End in Cornwall) and is continually bemused by the constant grumbling from Brits he meets on board, who he brilliantly describes as ‘looking as though they’ve just received a baptism in vinegar.’

Of course it’s always easier to bemoan your native rail service, especially if you’re reliant on it for rush hour commuting, and it’s true that we have some of Europe’s most expensive point to point fares, not to mention a needlessly complicated pricing system, but we still have a national tendency to undervalue what is arguably one of the world’s most extensive and reliable networks.

The thing is, UK rail travel doesn’t have to be so expensive.

The key to getting the best value lies partly in understanding a few basics (split ticketing, buying in advance – even booking on the day of travel can usually save you a few quid on walk-up fares – and online direct from the route operator instead of the likes of The Trainline, Red Spotted Hanky and the countless other well-advertised third party sites that have sprung up in the past decade or so).

The surest way to save money every time is through making the most of a tranche of Railcards available to you.

This is the main Railcard I use, mostly for trips from my home base in Brighton to London. The annual Network Railcard costs £30 and gives 30% discount, and I comfortably make that back within just a few months, the average saving being around £7 per journey.

Popping up to the big smoke of a weekend is no biggie with this little charmer, since incentivised cheap weekend fares (catering to the hordes of ‘DFLs’ or ‘Down from Londons’, as they’re affectionately known here in ‘London on Sea’) means I can get a day return with an all zones travelcard for just £9.90.

That’s actually just a pound more than the price of a standard travelcard bought in London these days – a happy accident of our haphazardly-assembled rail fare system. As a result, my faithful Oyster Card sits lonely and dejected in a drawer.

You can book discounted tickets with it online, but just make sure that you select the Railcard option early on in the transaction, as it can be frustratingly well buried on some sites! You can even use it to book tickets for up to three people, so long as they travel with you of course.

Launched earlier this year amid much fanfare, the Two Together Railcard takes the basic concept of the Network Railcard and applies it to the entire country, granting you the same 30% discount. As the name suggests, you must travel in pairs to get the discount and it must be the same two people who are named on the card when you purchase it.

Savings on train travel can add up fast with this Railcard, easily pay for itself in just one longer train journey in Britain.

Railcards Help You See the Best of Britain

As much as I loathe the glib and seemingly indestructible travel buzzword that is the ‘staycation’, I have to admit that there is no shortage of great destinations in Blighty, and most of the best ones you can easily reach by train.

Bath and Bristol are two cities that could scarcely be more different, despite being just ten minutes away from each other. Genteel Bath is all Jack Wills shops, yummy mummy cafes, Georgian crescents and , while Bristol feels decidedly more urban, edgy and alternative, all tall, skinny Scando-tenements, wannabe Banksy street art and grungy bike cafes.

Alternatively head to the north west, for the buzzy nightlife of Manchester, where the handsome red brick industrial architecture has been reclaimed for all manner of purposes and independent shops are still thriving. Make sure you find time for a pitstop in ‘Europe’s smallest pub’ the Circus Tavern to meet some proper ‘Early Doors characters’ holding court over the few sticky beermat and newspaper-cutting festooned tables.

While you’re in the area, check in to Carnforth Station, the setting for classic wartime weepie Brief Encounter (there’s a small, very interesting museum about the film on one of the platforms, which you can even watch while you wait for your train) or take a hike in the nearby Lake District, where Keats and Wordsworth drew their breaths of mountain dewy inspiration, and which comfortably gives the Alps a run for its lederhosen.

While many Brits may be blissfully unaware of the various other Railcards available to them, this is the one most people will probably have owned at some point.

This one ups the ante for family travellers, offering the standard 30% for up to 4 adults, plus a whopping 60% for up to 4 children aged 5 to 15. If you can stump up some extra cash and plan to take your wee ones on the rails for a few years, why not take advantage of their special 3 year deal for £70 instead of £30 per year?

This one brings back fond memories for me of family holidays to Cornwall in the 80s, where our annual pilgrimage to St Ives or Perranporth always began with the long taxi ride to the impossibly glamorous (so it seemed at the time) Paddington Station, with foil-wrapped sarnies which we weren’t allowed to open until we’d at least passed Newbury – and when my brother’s conveniently young looks were leveraged by our thrifty dad well past the official age cut-off into his late teens, much to his perpetual embarrassment!

It’s a bit early for me to start talking about this for me, however, if you’re 60 years or over you can get a Senior Railcard. The great thing about this Railcard is that you get the 30% discount if you’re travelling on your own (or with friends of course) anywhere in Britain.

So there you have it, don’t just grumble about UK’s railways, get your money’s worth. Yes, the salad days of unbridled rail travel may be behind us and Beeching’s axe was needlessly merciless, but you can still save a few sheckles today with a well-chosen Railcard or two, so get out there and get a bit of Blighty butter on yer knife!