Chris King, the founder of The Train Hacker, has had a lifelong love of train travel.

From childhood days out by train in southern England to gap year Interrail adventures around Europe, Chris has always loved spending as much time riding the rails and visiting beautiful places. People, travel and scenery – the perfect balance. 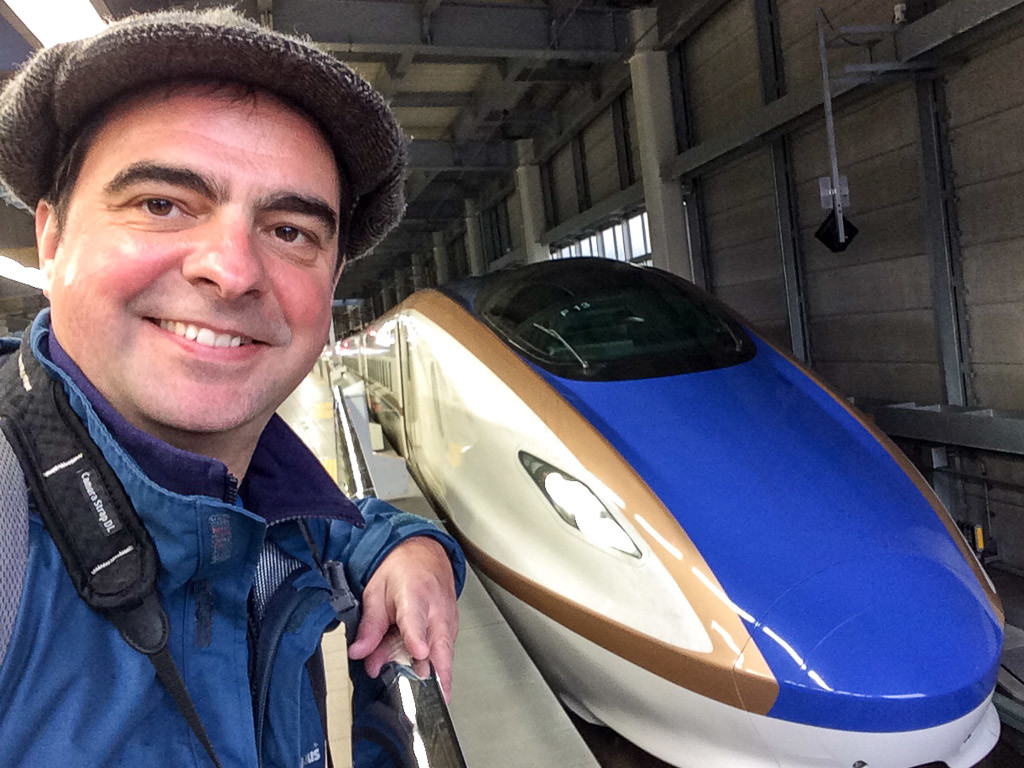 The Train Hacker is born

The Train Hacker website was born while Chris was researching for another project and was astonished to discover dozens of little known cheap train tickets and rail passes in Britain.

Whether you’re a tourist, wanderer, trainspotter, day-tripper or independent traveller, there’s something for you here on the Train Hacker.

Around the world by train 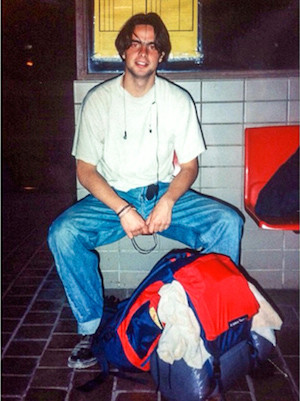 Chris waiting for the night train – Interrail trip of Europe 1992

Chris has travelled the world by train, from the high-speed trains and sleeper services of Europe to the railroads of the USA and Canada, the remarkable mountain railways and the vast network of India to the thrill of exploring south-east Asia by train.

The Train Hacker has also branched out to take in the train lover’s paradise of Japan, and Chris is now based there for much of the year. Japan has ultra-stylish and fast Shinkansen bullet trains, an extensive network of lines, lots of special tourist trains, and a vibrant railway sub-culture.

When he’s back in the UK and Europe, Chris continues to explore the best in rail, from the Caledonian Sleeper from London to the Scottish Highlands to Interrailing now he’s older and wiser, private sleepers now replacing hostels and shared couchette cars.

Whichever way you approach rail travel, it’s still just as thrilling and exciting as it always was, and the Train Hacker will help you make the most of your time on the tracks.